With over 30 years experience in this field, we are able to recognize what is required to provide a successful and memorable service. Piccadilly Whippy can provide any event be it local or national with an outstanding and experienced fleet.

Walls Whippy began from one single van by the late Mohammed Bashir as a friendly family van that visited streets and small communities.

When his sons accompanied their father on daily routes, they grasped the techniques and recognized the potential to branch out in the family business.

They expanded by accumulating modern vehicles reaching a larger mile radius quickly becoming noticed by their high quality of product and professionalism all by word of mouth. Social media did not exist and it was by sheer recommendation of this family business that their reputation had spread. We began to target schools, local community events, industrial estates, heritage parks and retail parks. The infamous ice cream wars of territory had been conquered by Walls Whippy and when other ice cream companies would try to offer their services, our loyal customers would surpass these vans waiting for their quality ice cream and customer service from us.

We are now approached by big events such as Glastonbury Festival, Leeds Festival, MK Bowl, V Festival, Army Based Aircraft shows, Cancer Research Charity and Royal affairs. We were honoured to hold the Olympic Torch at the 2012 Olympic Games hosted by United Kingdom.

The birth of Walls Whippy UK
^

Became part of The Kelly’s of Cornwall

Joined Glastonbury Festival and the year after

Expanded operations in the corporate and education sector in UAE.
^

Collaborated with Carrerfour in celebration of the UAE 50th National Day.
^

Collaborated with the World Affiliate Conferences event for the top affiliate marketers and ecommerce entrepreneurs.

Become A Part of Piccadilly Whippy 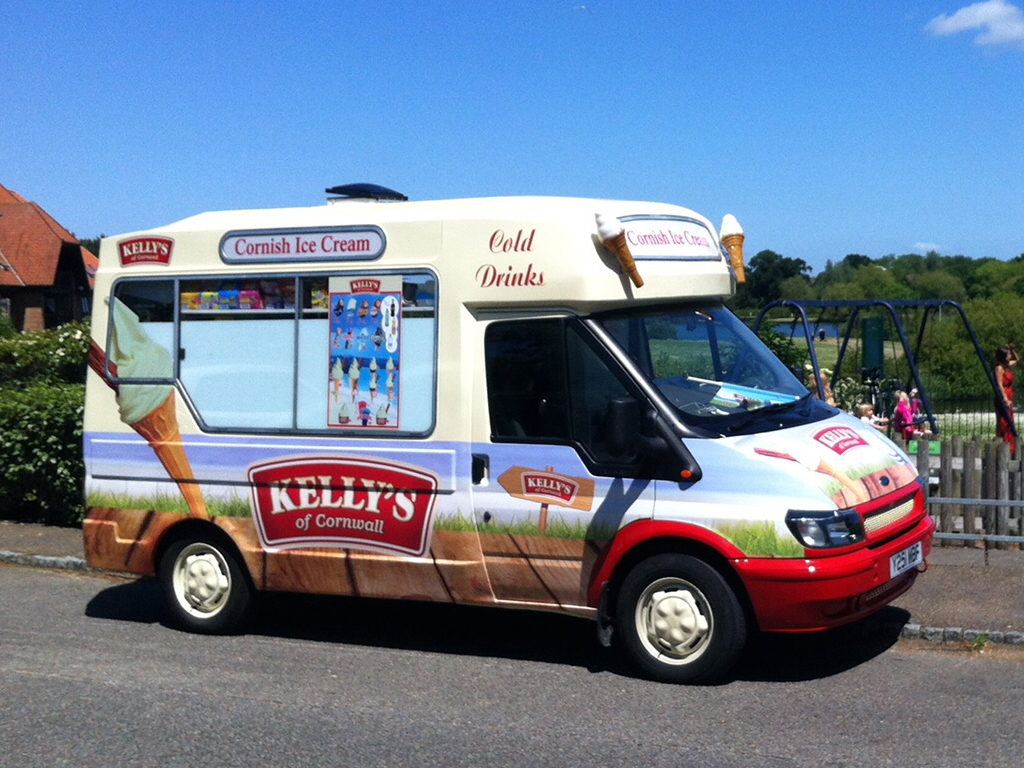 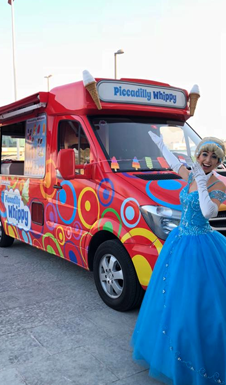 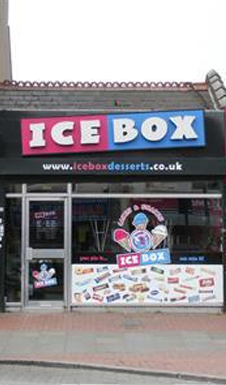 Make your event an unforgettable experience 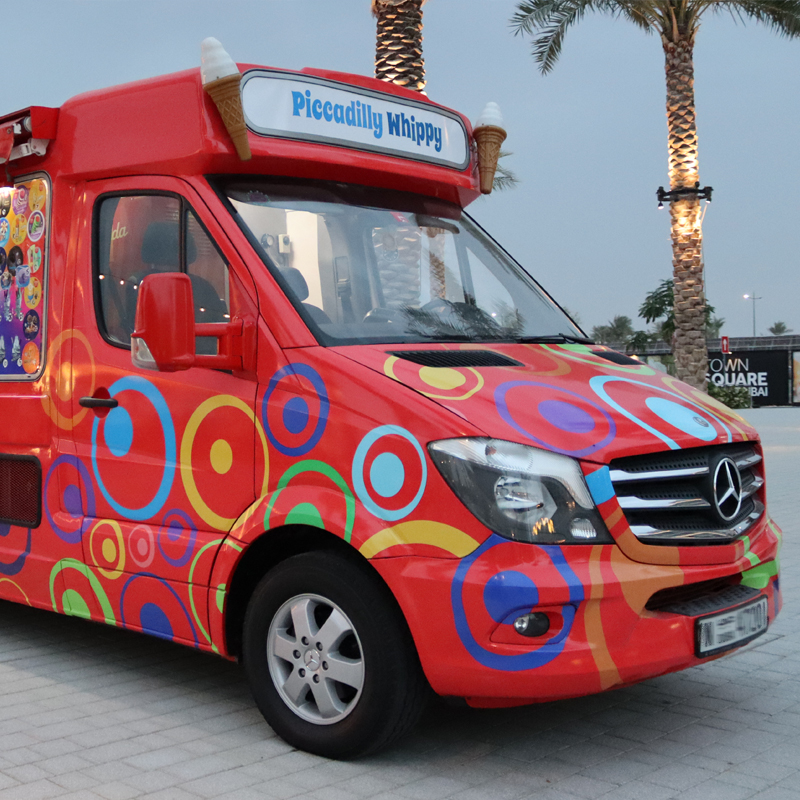 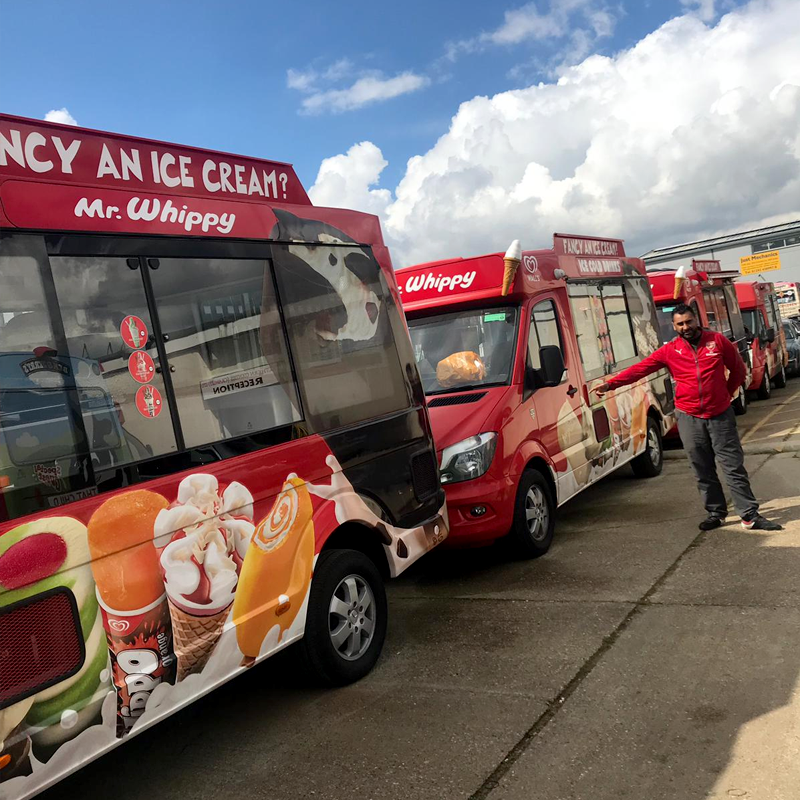 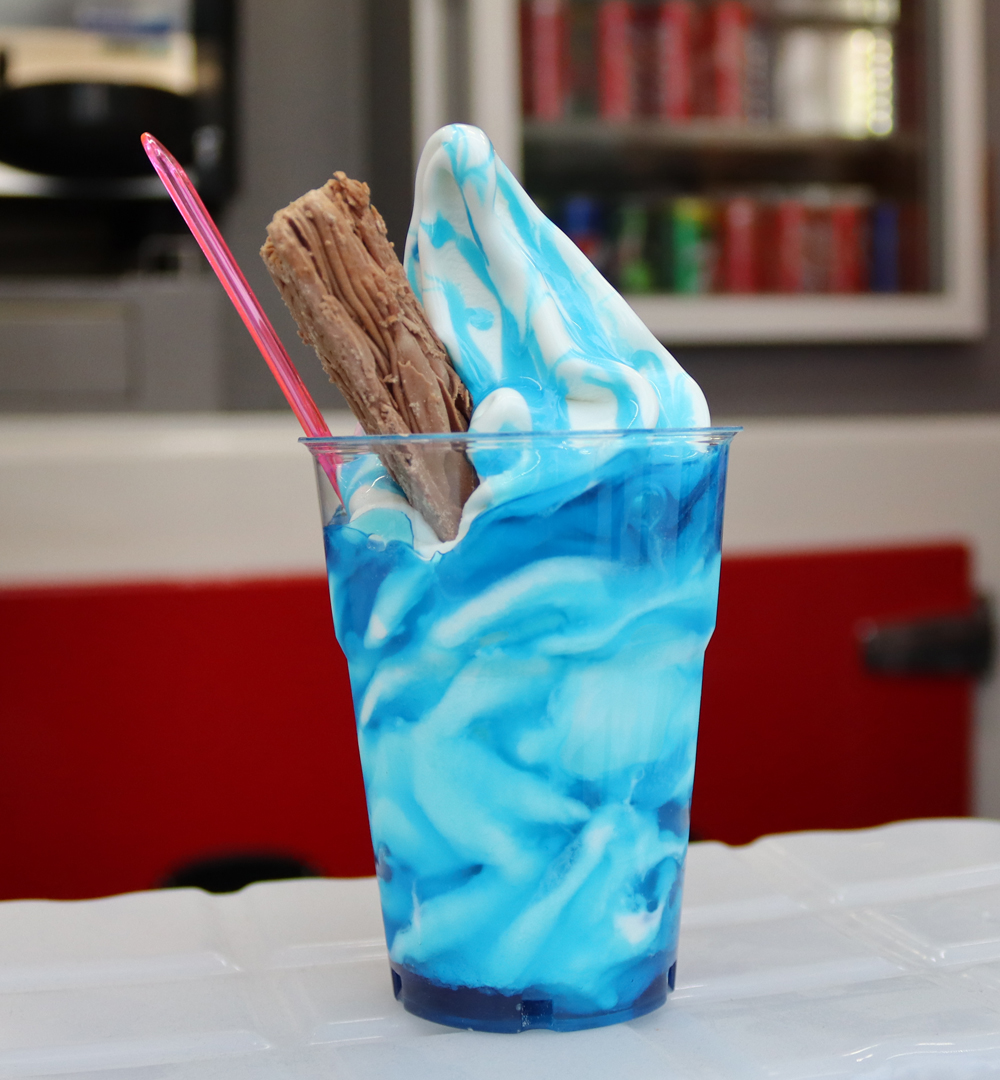 You can now book your delivery with our live customer service. For any other inquiries please email marketing@piccadillywhippy.com 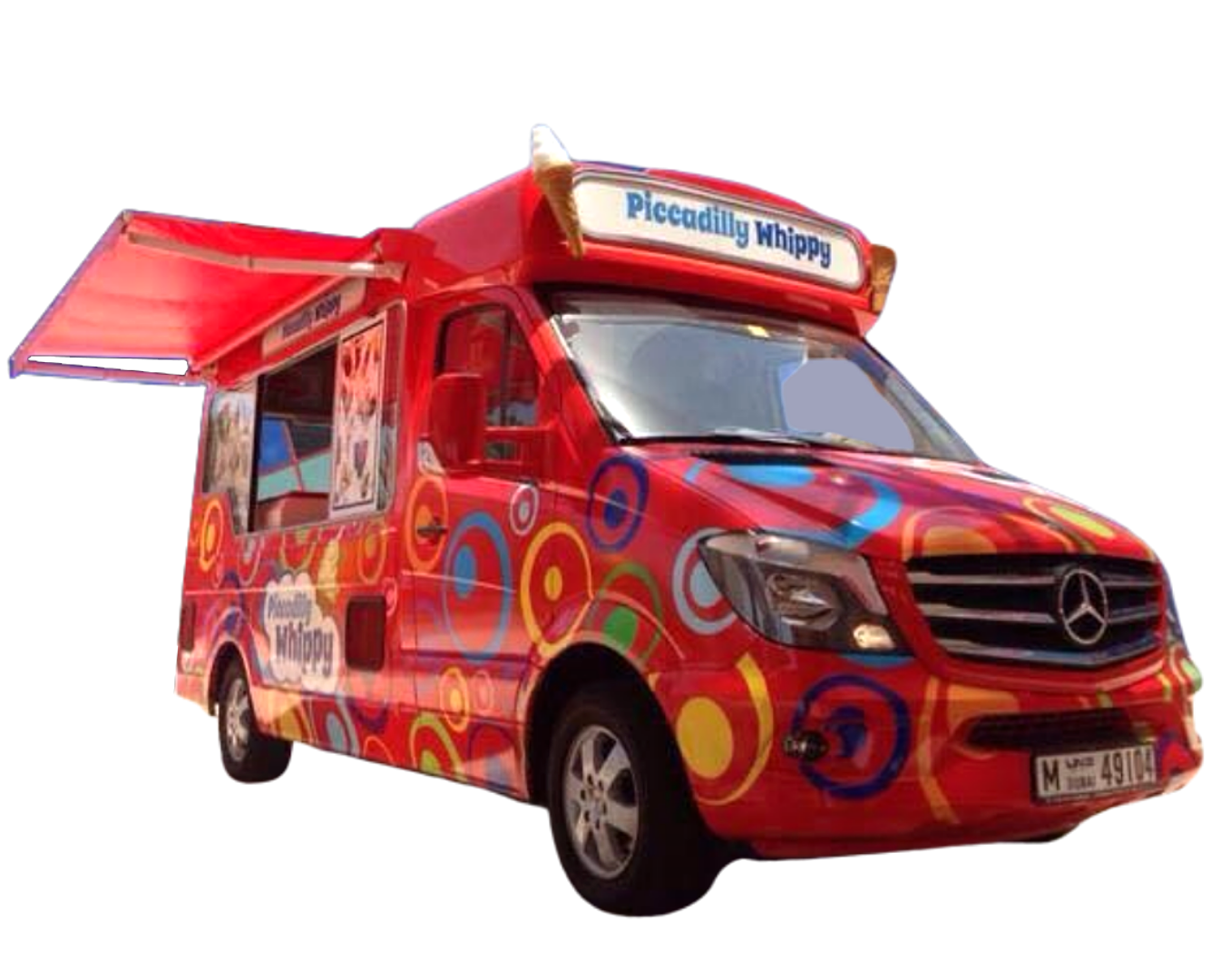